(Most) of the original crew is here today, a bit nostalgic about old introductions and an old crew mate, and we’re short a fifth mouth. Jesse is afraid of a still dearly departed Dylan going postal after a series of photoshops and fake radio station shenanigans during the J&F Squad’s #ShowWar Campaign against his show. James was listed 6th on a hit list. School shooters are discussed, including the details of the “High Score” shooting at Virginia Tech. Ed swears. Twice. Again. Because of a fat guy walking across the street. He’s not even trying at broadcasting school. A tanker exploded near where basically everyone in Denver radio works and shut down the entire town. Traffic in Denver has become completely untenable. When you screw up the transportation infrastructure this badly you don’t get to be the mayor of your SimCity anymore. Robot cars are coming, but James is pretty skeptical. Jesse is totally gay for Elon Musk and wants a jingle for it but is starting to hear a lot of complaints from his workers and Jesse LOVES workers the most. The whole world should either kill themselves or start offing the rich like it’s The Purge. Everyone starts doing Rick Sanchez impressions. Jesse and Ed ran like hell to go pee. Shi-Fawn joins in for the end of the show, and she’s asked about a new holistic treatment involving putting a wasp’s nests in vaginas for “tightening.” Doctors are recommending against it. The last video store in Denver, Videotique, is closing up and selling its stock this Saturday. Watch Twin Peaks! Nathan loves living in a gay neighborhood. Denver is basically turning into a vanilla beige condo hellhole.

Here’s the photoshops that stirred a killer: 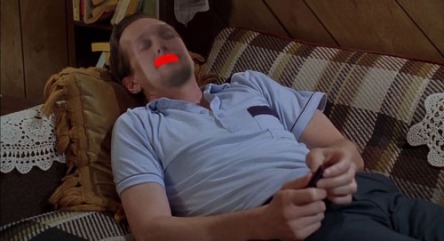 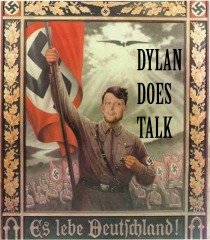 1976 — Robert De Niro as Travis Bickle points a bloody finger at his head in a suicidal gesture on the set of Martin Scorsese’s Taxi Driver. — Image by © Steve Schapiro/Corbis 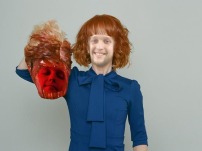